Lönnström Art Museum sr (named Teresia and Rafael Lönnström Foundation until 2020) was established in 1987 in compliance with the last will and testament of industrial councillor Teresia Lönnström (1895–1986). The foundation’s mission is to support art and enhance knowledge and the appreciation of the visual arts.

The foundation maintains a museum, which comprises the Teresia and Rafael Lönnström Home Museum at Kappelinsalmi in Rauma, and Lönnström Projects, a series of extensive, annually commissioned and long-running contemporary art projects. In the series, the Lönnström Art Museum selects an artist or artist group in an open call and provides them with a substantial budget and working allowance to enable them to realise an ambitious art project.The aim of Lönnström Projects is to promote artistic visions that the artist might otherwise be unable to implement. The museum takes an active role in the production of every project as a partner and supporter.

The museum’s art collection consists of around 350 works of art spanning from the 1860s to the present. Its oldest part originally comes from Teresia and Rafael Lönnström’s childhood homes and features work by international artists from the 19th century. Later the Lönnströms acquired mostly Finnish art to decorate their own home. The newer part of the collection consists of both Finnish and international art dating from the 1970s onwards. In the 1970s and 1980s, Teresia Lönnström purchased works from galleries and artist studios, with special focus on women artists. Since the establishment of the Lönnström foundation and art museum, the collection has continued to grow with contemporary art. 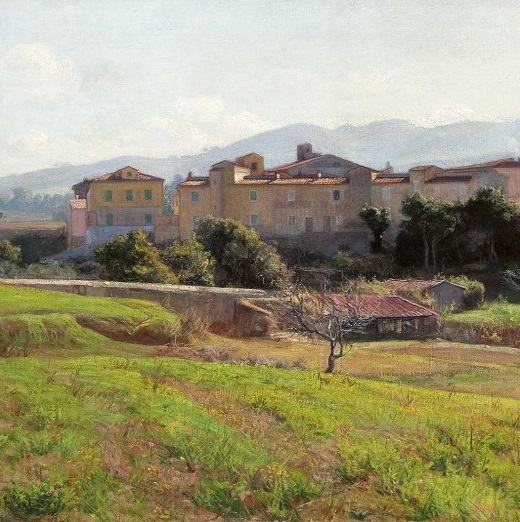 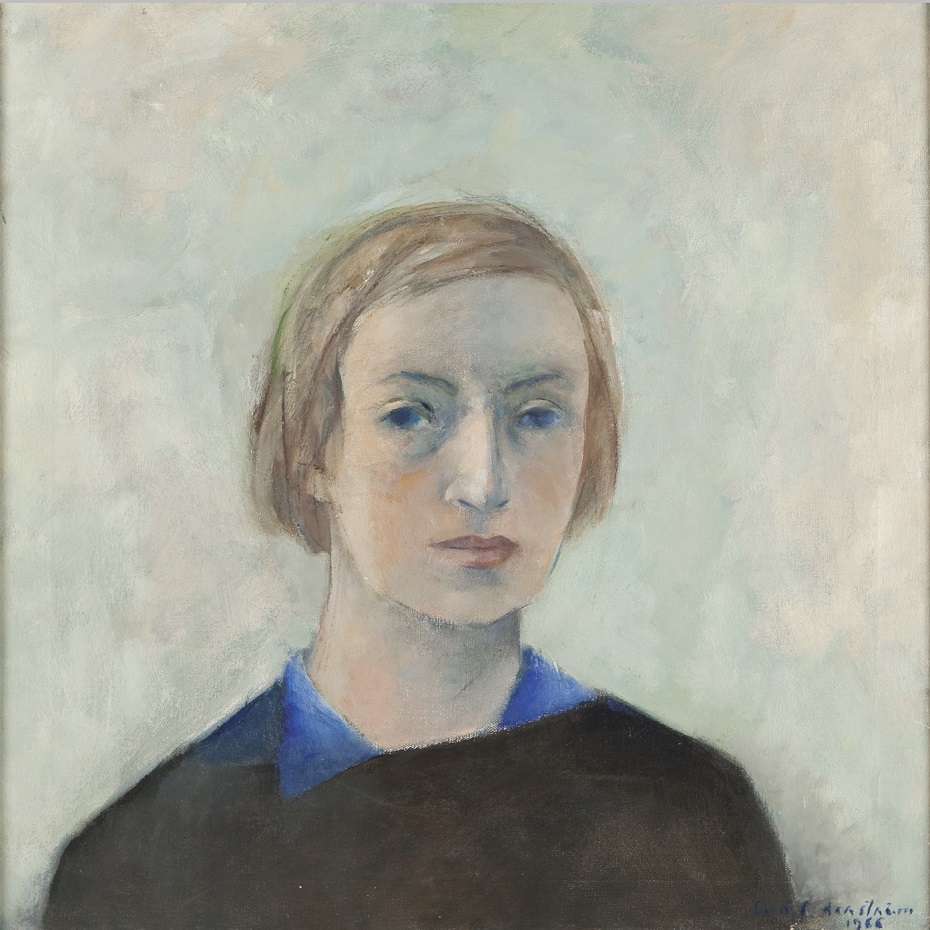 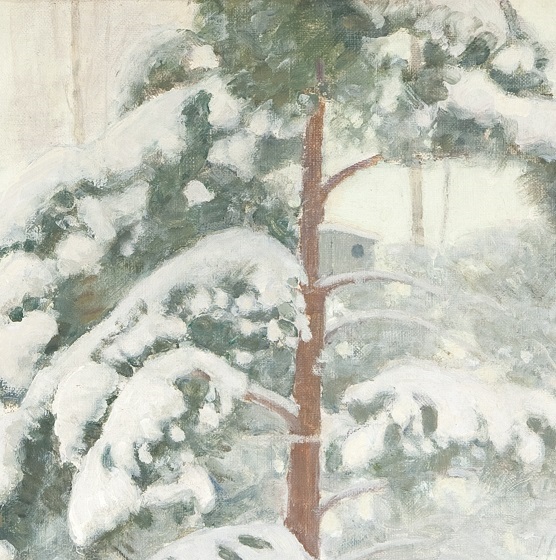 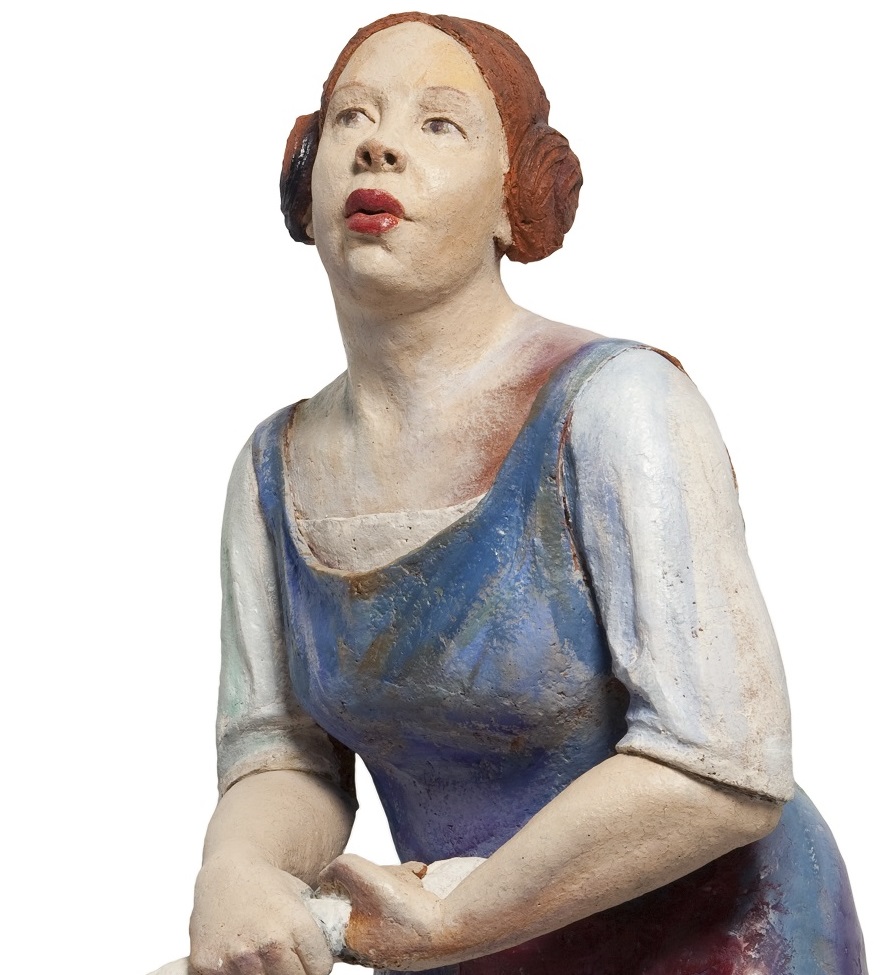 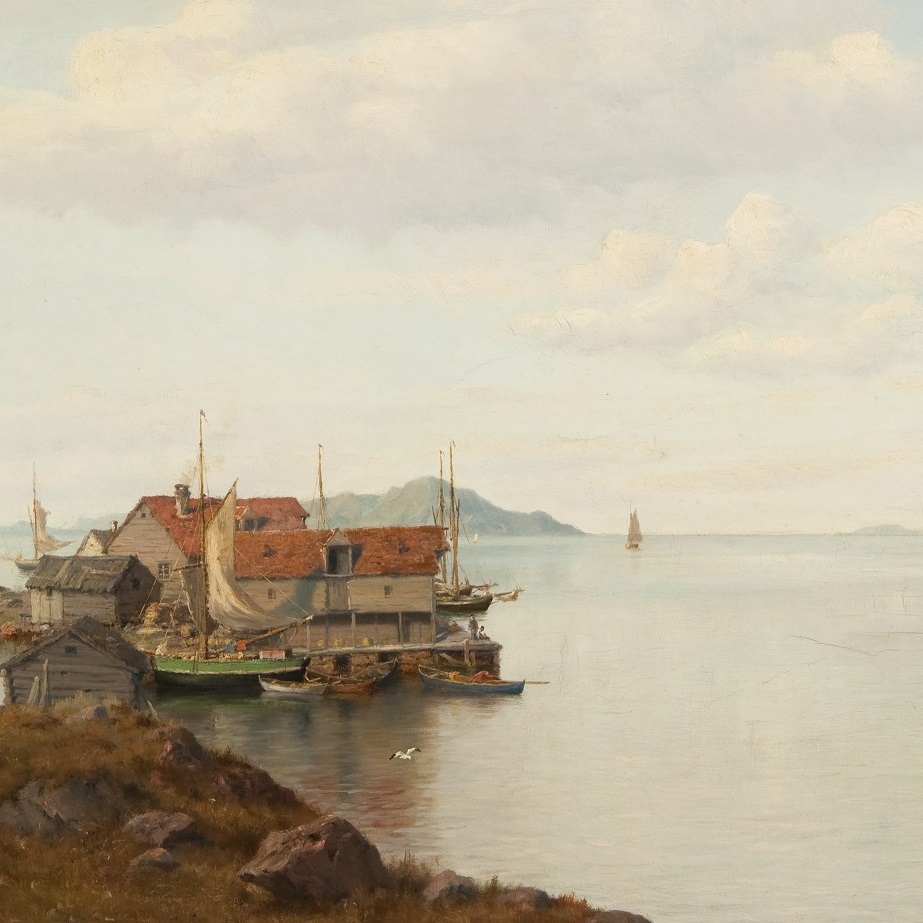 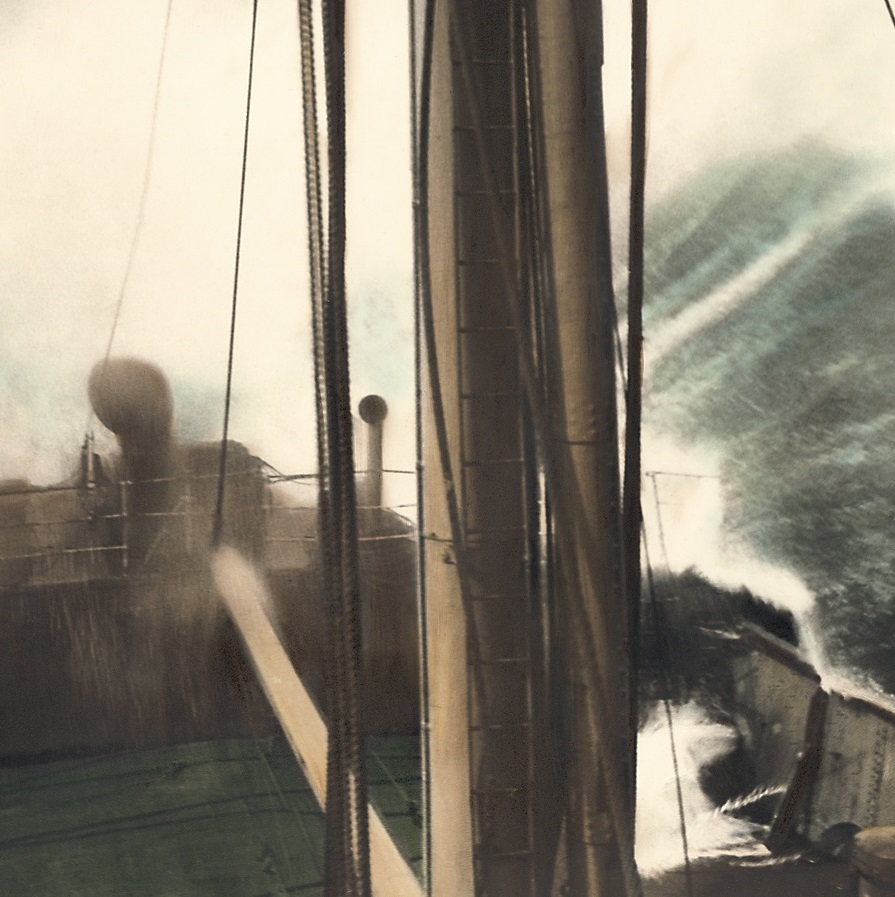 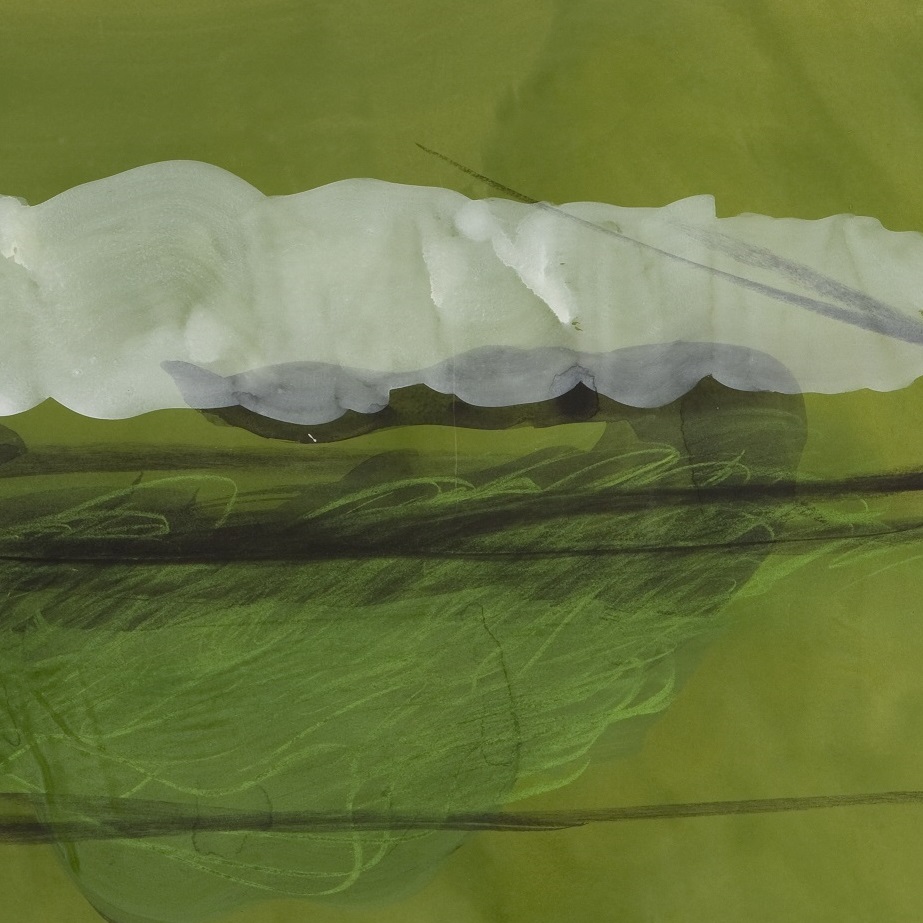