Föreningen Konstsamfundet (art association) was founded in 1940 by Amos Anderson (1878–1961). Anderson was a prominent figure in the Finnish newspaper publishing and printing sector, a respected businessman, and a patron of culture with strong links to the world of art and theatre. His companies included Hufvudstadsbladet newspaper and its printers, and the printers Tilgmann and Mercator. Amos ran them with the air and prestige of an urbane businessman. He got on well in some establishment circles in his homeland and travelled frequently in Sweden and on the continent.

After Amos Anderson’s death in 1961, his home at Yrjönkatu 27 in Helsinki and his beautiful summer Söderlångvik residence on Kimito Island, were renovated in accordance with his wishes to be art and home museums. Amos bequeathed his entire fortune to Föreningen Konstsamfundet. Konstsamfundet supports artistic life in Finland and promotes the status of the Swedish language, especially by disseminating information and supporting vocational education. To pursue its goals the association runs the Amos Rex art museum and Söderlångvik Museum, along with the forthcoming Amos Anderson Home Museum. Konstsamfundet also awards stipends and grants for various artistic purposes, vocational education, and more.

Föreningen Konstsamfundet’s collections are among the most extensive private art collections in Finland. In total they comprise a little over 6000 objects, mainly paintings, sculptures, drawings, prints and photographic art, as well as video and media works. They also include furniture and other objects from Amos Anderson’s homes. The majority of the artworks were acquired after his death. Anderson’s own collection of visual art consisted of some 450 works. Alongside his own purchases, the art museum has over the years received numerous gifts, among them, donated collections of works by Felix Nylund, Birger Carlstedt and Katy Gyllström. Föreningen Konstsamfundet’s collections are managed and maintained by Amos Rex.

The focus of the Konstsamfundet’s collections is on Finnish modernism and various phenomena in contemporary art from the 20th and 21st centuries. Amos Anderson’s home museum, which is due to open in autumn 2022, will also show Finnish 19th-century painting and the collection of foreign-art classics from the 15th to 18th centuries. The museum housed in its distinctive building at Söderlångvik holds annual art exhibitions of artworks from the collection. 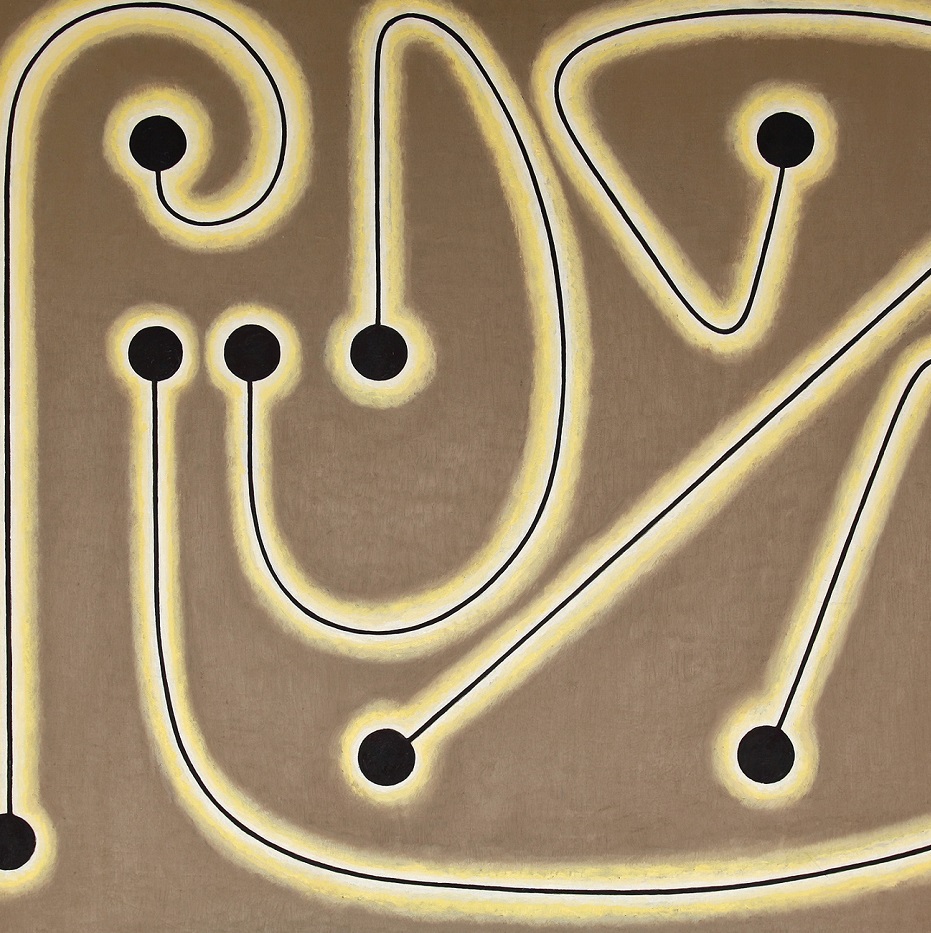 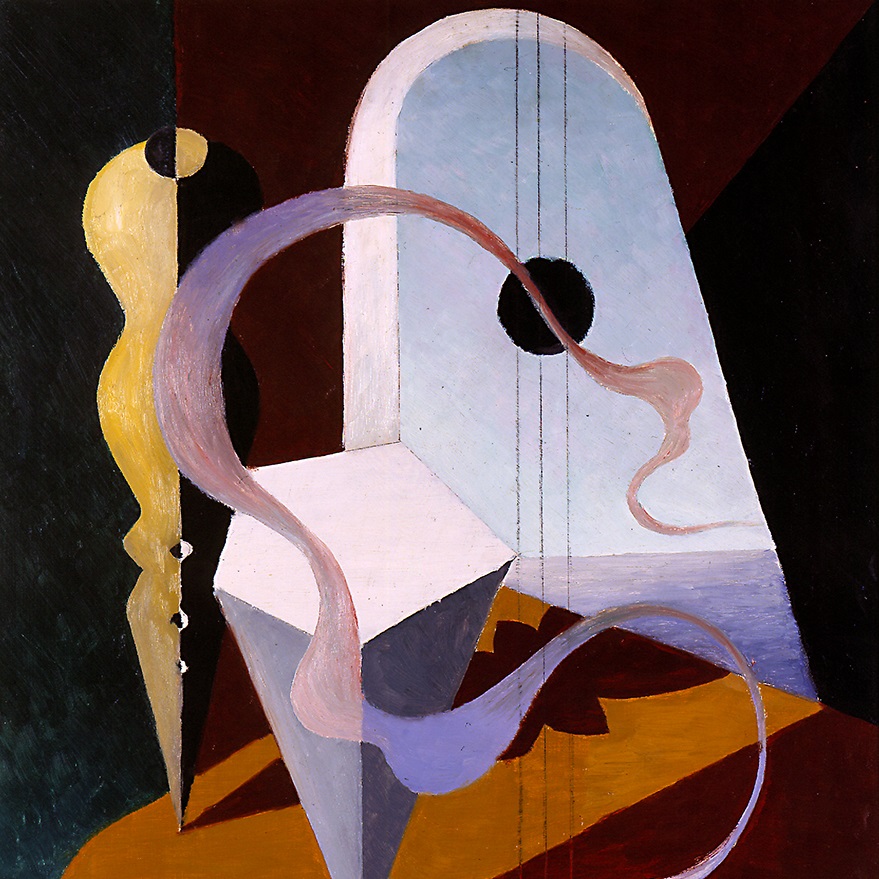 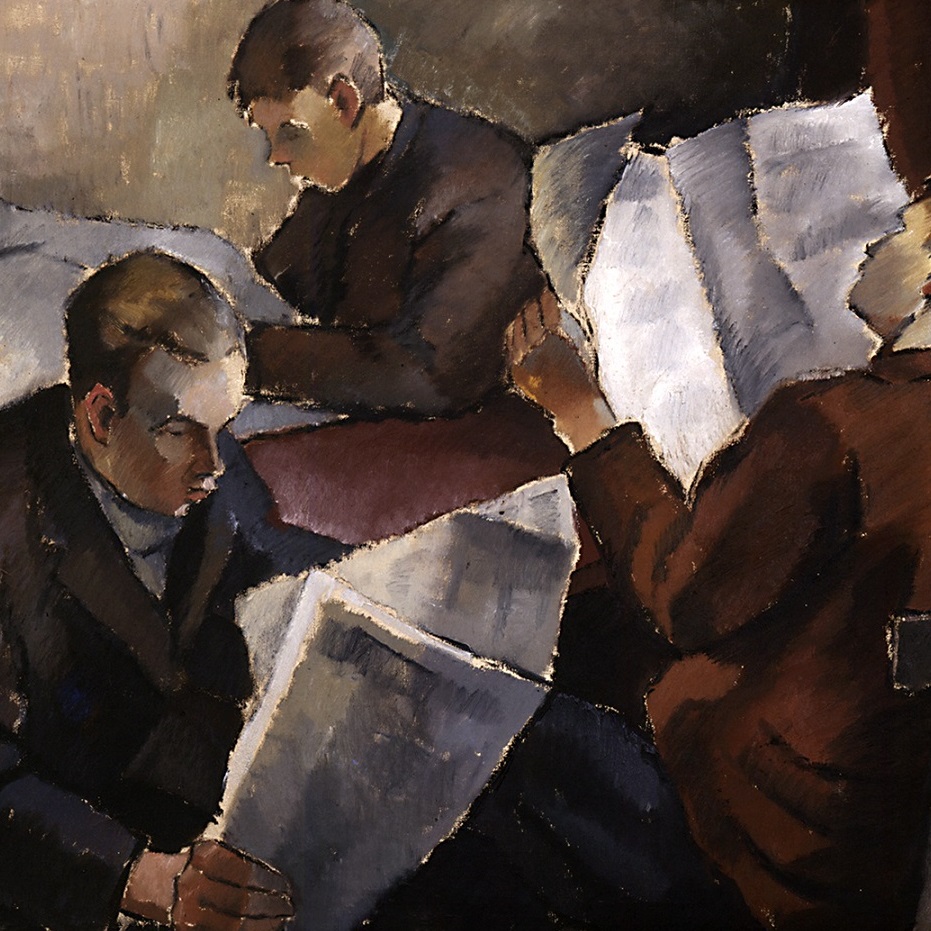 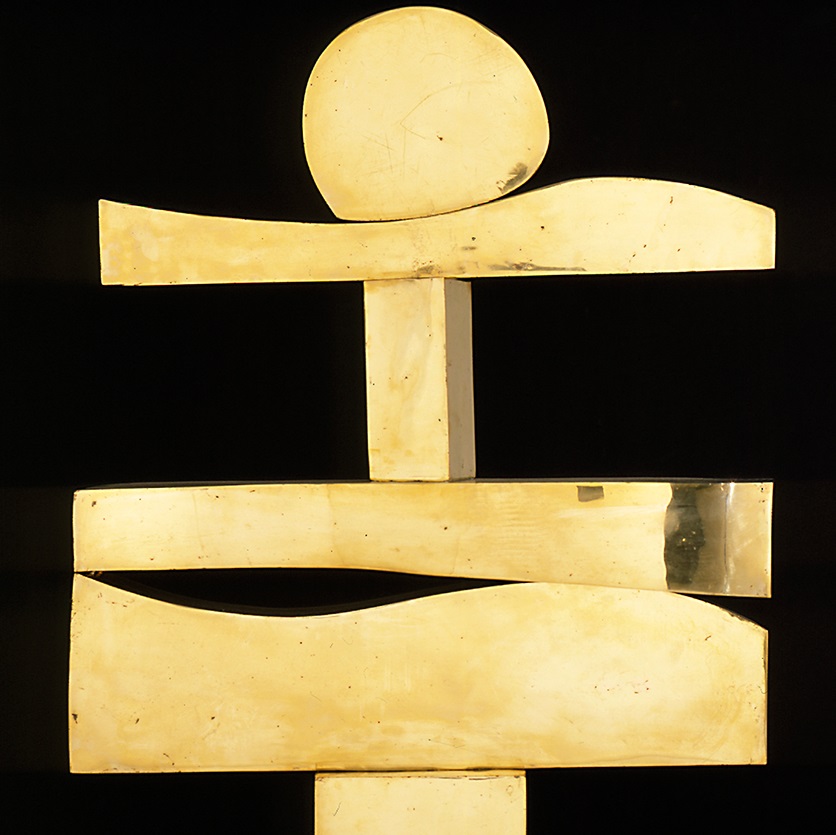 Abstraction to the Sun, 1967, pronssi 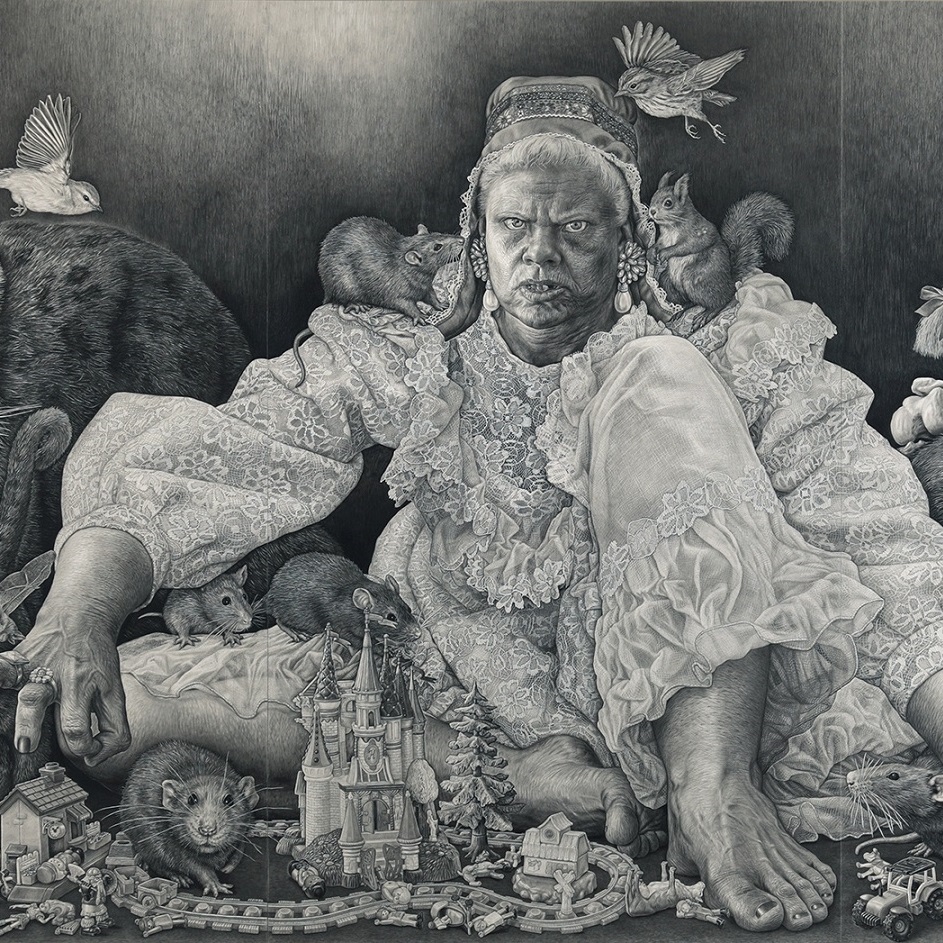 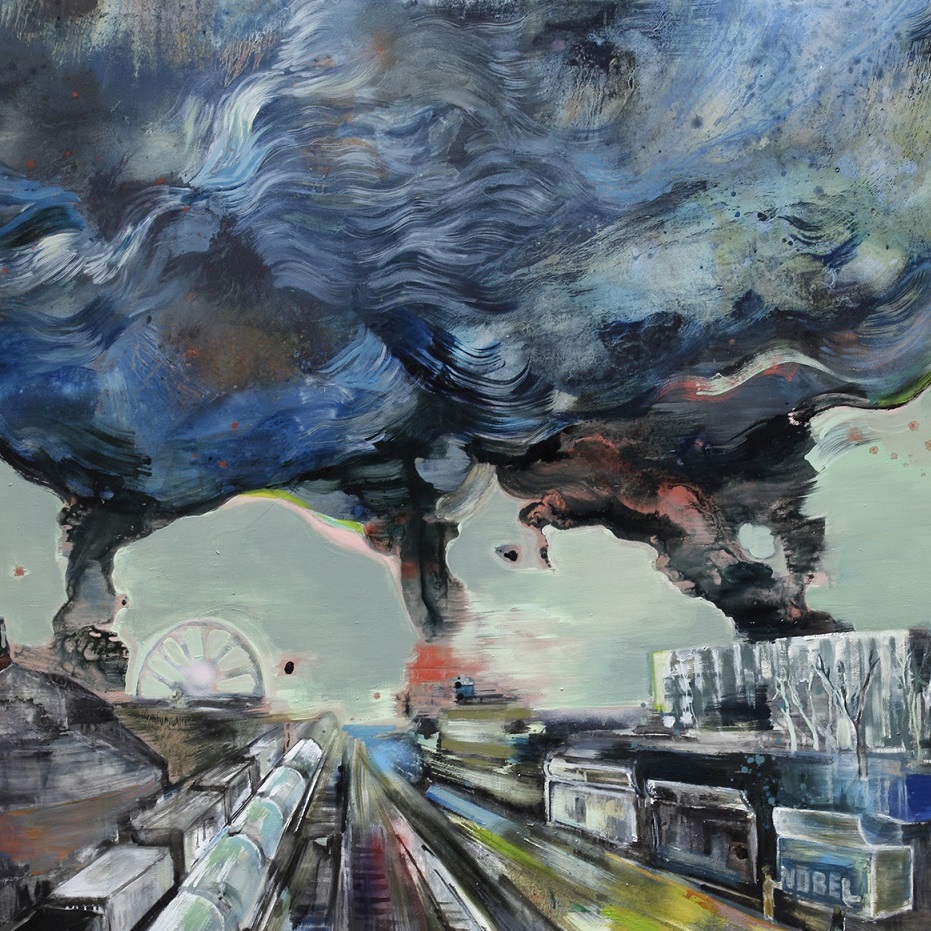 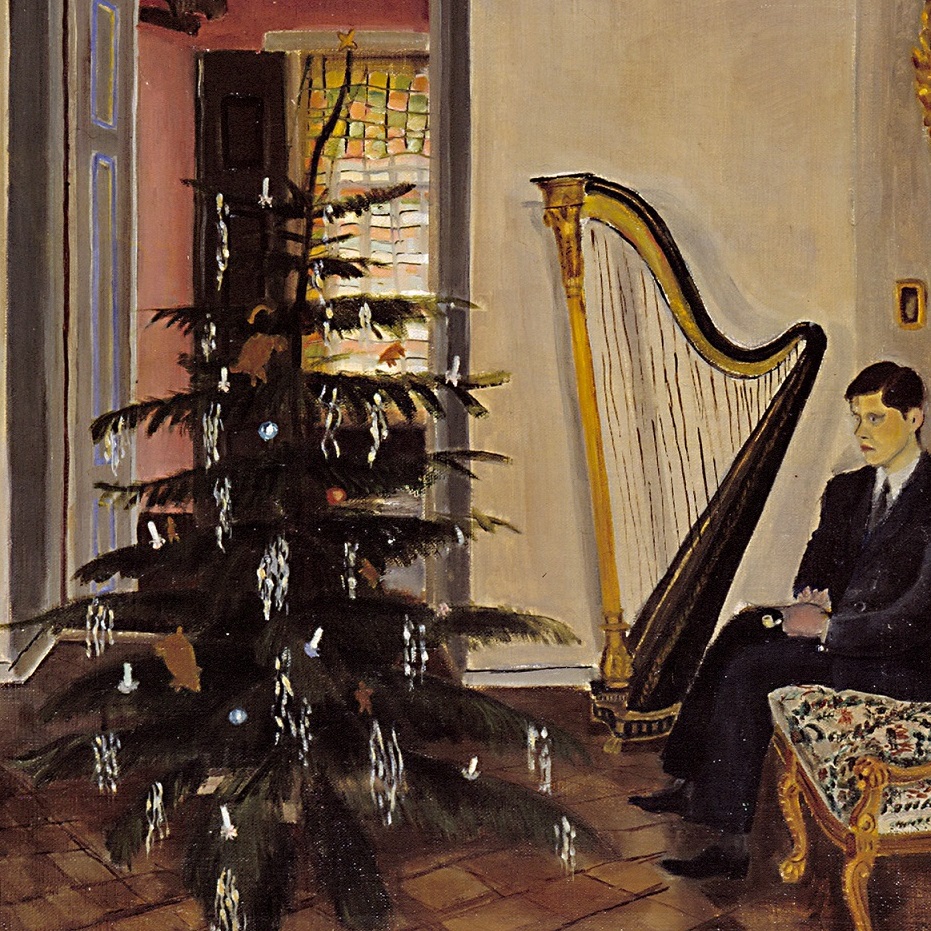 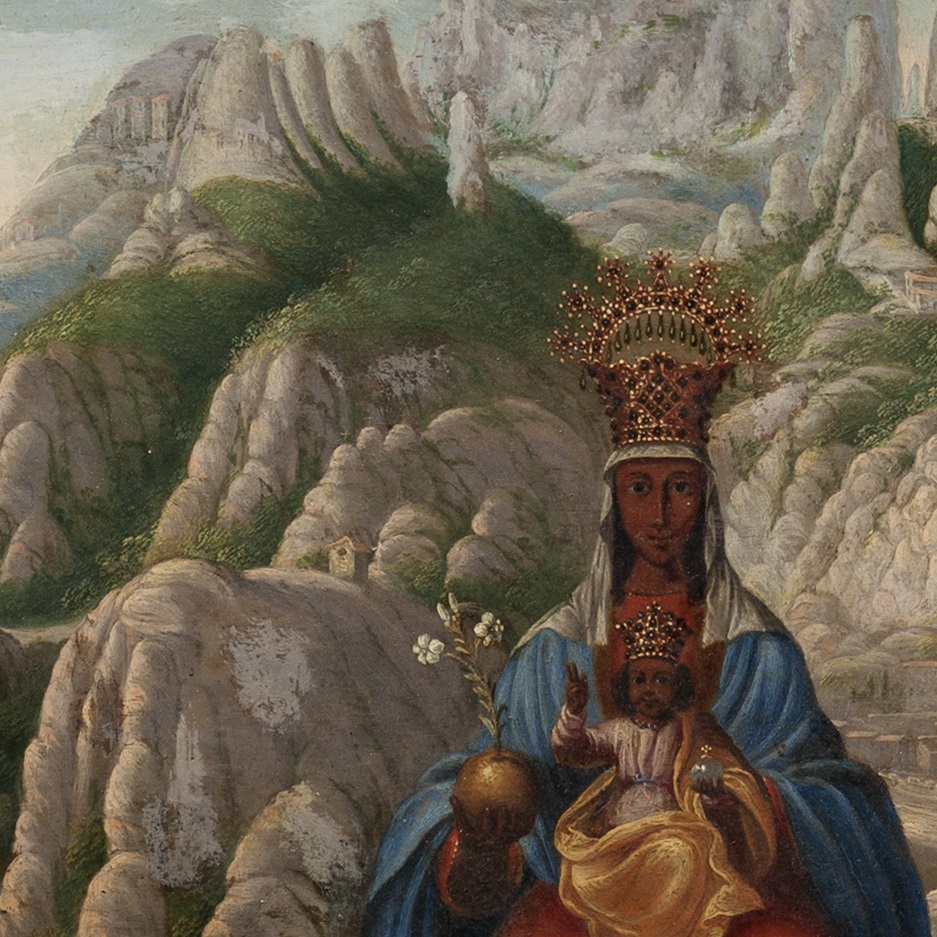